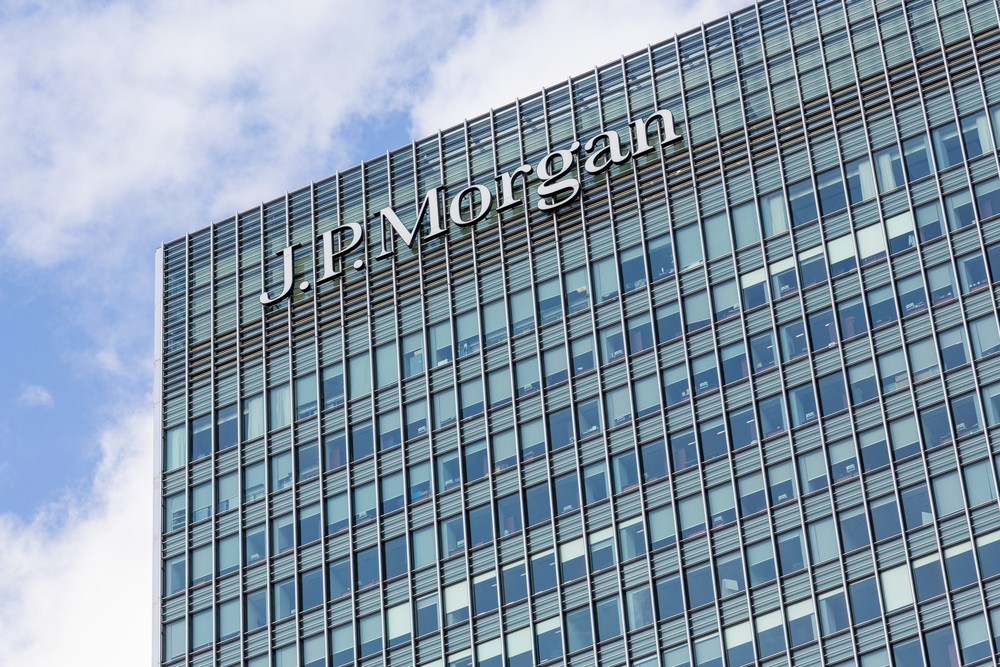 With the formal transition from EONIA to €STR beginning last week, regulators and central bankers are pressing hard for market participants to make the changeover to the new benchmark sooner rather than later. Speaking at the ECB’s roundtable on euro risk-free rates a couple of weeks ago, ECB Executive Board member Benoit Coeure declared that the launch of €STR means “the clock is ticking” and he urged all market players to make the move swiftly.

Speaking to Total Derivatives, Tom Prickett, co-Head of EMEA Rates at J.P. Morgan, said the bank is keen to send a strong message that it is at the forefront of benchmark reform and fully committed to the new risk-free rates. As such, the bank was a counterparty in both the first ever voice-brokered €STR swap trade (€100m 1week vs HSBC), and also the first ever MTF €STR swap trade (€10m 5y vs LBBW via the Bloomberg MTF platform).

“It is an important step in our ambitions as a market-maker and liquidity provider in €STR swaps,” said Prickett, “But more generally, it is also about sending a strong message that we are committed to the new risk-free rates and because the regulators want us to move in that direction,” he said, noting the bank also transacted the first SOFR swap in the USD market.

In particular, quoting tradeable €STR swap prices on Bloomberg’s BMTF platform was seen as key in reassuring the market that J.P. Morgan would provide liquidity for any counterparties that need to trade. J.P. Morgan currently shows €STR swap prices up to 30y on BMTF with all maturities having the same bid/offer spread. “We want to provide the same level of liquidity for €STR as we do for EONIA swaps,” Prickett said. Prices for 30y to 50y €STR swaps are quoted on request, “We are happy to quote up to 50y,” he added. At the time of writing, the longest maturity €STR swap believed to have been traded is 5y – although it cannot be certain because not all trades are reported.

Bloomberg is currently the only MTF platform providing €STR swap quotes, but others are expected to follow such as Tradeweb - as well as the dealer-to-dealer platforms eventually.

Like other banks that have spoken to Total Derivatives, J.P. Morgan expects trading in €STR swaps to accelerate when clearing begins at LCH on October 21. “Activity should pick-up materially when clearing goes live,” Prickett said.

Furthermore, the emergence of an €STR-linked bond market is another key development that Prickett suggested should spur activity in €STR swaps. Over the past month, two such bonds have been issued: L-Bank sold a €250m 2y and EIB a €1bn 3y.

Another crucial step will be when the two major clearing houses start discounting using €STR (the discount rate will drop by 8.5bps because EONIA is being calculated at €STR+8.5bps during the transition period until Jan 2022). LCH has said it aims to make the switch in June 2020 while EUREX has a target date of Q2 2020. For some dealers, uncertainty about the precise start date at LCH as well as the time lag between the two clearers poses potential problems. Prickett acknowledges that there is a case to be made for co-operation and a so-called big bang approach, “There is an argument for both clearers to begin discounting with €STR at or around the same date, although it doesn’t have to happen for it to still work,” he felt.

Also, another issue that some dealers have raised is the lack of clarity about the compensation mechanism that will be adopted following the 8.5bps discounting adjustment (whereby a counterparty benefitting on one side of the trade will compensate the other side facing a loss). Still, Prickett played down the risk and pointed out it was in the interest of LCH to have the mechanism established in time.

In the meantime, Prickett is keen to stress that J.P. Morgan is doing all it can on its side to set up a framework for trading €STR swaps. The next step is for other users to recognize the urgency, “There is a big workload involved and some clients are more ready than others but we are keen to send a message that we are set-up and ready to trade,” he said.