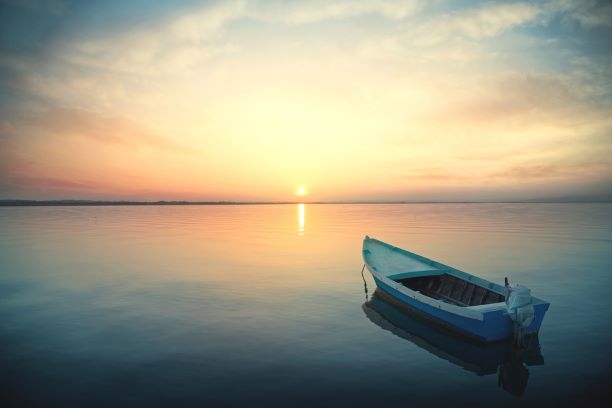 ;
The results of the latest Total Derivatives Dealer Rankings are now available. Who's up and who's down?

**The results of the dealer rankings poll and the associated feature are protected under copyright laws. Reproduction of the feature and/or the poll results, for either internal or external distribution, is strictly prohibited without the prior written permission of Total Derivatives.**

Jeremy who? A confluence of event risk over the last few months has been traversed with an acceptable level collateral damage, leaving Treasury yields almost 50bps above late summer lows, and bank stocks up 25% over the same period.

But that doesn’t mean the coast is clear for risk assets and rate hikes. In Europe, the risk of a chaotic departure from the EU unexpectedly ratcheted up again just days after the election. An unpredictable US President faces both impeachment hearings and an election over the next year. European economies remain fragile. And global regulators are sounding increasingly worried about the state of preparations for LIBOR’s funeral.

Indeed, many of the more interesting responses to the questions asked alongside the Dealer Rankings concerned the transition away from LIBOR.

Slightly unexpectedly, a majority of those who responded tended to agree with the view that dollar LIBOR will die on schedule at the end of 2021. However, in the meantime, fresh repo volatility is expected to increase scrutiny of SOFR and unsettle short end swap spreads again. On the other side of the fence, LIBOR trading could be “disrupted” by the Fed’s “active commitment” to push SOFR forward. Even options and cross-currency traders seemed resigned to a move to SOFR, eventually. Still, an alternative view was proposed in which LIBOR turns into a “zombie” rate cursed to live “forever”, presumably with bits gradually dropping off over the years.

In the Eurozone, progress towards the adoption of risk-free rates has been more sluggish. €STR has been published for only a few months and ISDA is still consulting about the details of EURIBOR fallbacks. But even living in the slow lane, dealers seemed to accept that change is coming down the pipe. €STR options are seen emerging after a rise in issuance and a switch to €STR discounting in 2020 H2, despite clear doubts about the likely liquidity of non-linear risk-free rate products.

Finally, benchmark reform was not the only topic of interest for the Eurozone trader community. Will the ECB ever hike rates? (“Since we're still pretty young, let's say yes... but not in the near future”). How will a Lagarde-led ECB differ from Draghi’s regime? (more “transparent,” “political” and “consensual” (potential vol killers) but also potentially “less dovish,” according to some).  What’s going to drive the euro long end? (“fiscal policy”, “EIOPA discount rates” and “yield grab”). And what kinds of structure are likely to prosper? (CMS1010 due to “insurer constraints”, with “yield enhancement twists,” “repacks with ESG or green collateral”. However, even in the world of structured notes there was concern about the impact of transitioning away from EURIBOR (“need to sort fallbacks but CMS should prosper otherwise,” judged one dealer).

The results of the Dealer Rankings

Global first place - across all interest rate derivative products - again went to JP Morgan. However, there was plenty of movement among the rest of the top five. Barclays climbed to global second place, Goldman Sachs rose to third and Morgan Stanley pushed up to fourth. Citigroup slipped to fifth while Deutsche Bank dropped out of the top five.

Looking by market and product, JP Morgan held the top slot for USD IRS trading for both the 2-10 year and 10-50 year buckets, ahead of Citigroup in second and Bank of America third.

JP Morgan was also first in USD options, in front of Morgan Stanley in second and Citigroup in third. JP Morgan also took the top slot for USD inflation ahead of Citigroup and Barclays. Dollar structured MTNs were led by Morgan Stanley followed by JP Morgan, with Goldman Sachs third.

In EUR options trading, JP Morgan was first again while Barclays moved up to second. Deutsche Bank was third and Goldman Sachs fourth.

JP Morgan remained in first place for EUR/USD cross-currency basis for the fourth year in a row, followed by Deutsche Bank and Citigroup in second and third place, respectively.

Total Derivatives’ rankings are the most comprehensive peer review of dealers’ performance in interest rate derivatives trading. There were 800 individual responses to the latest rankings, registering a total of over 2,300 votes. Experienced professionals involved in trading, sales and marketing, structuring and strategy at investment banks formed the largest group of respondents, with portfolio managers at asset managers and hedge funds also taking part. Voting took place in October and November 2019.

To recap, respondents are asked to rank the top three dealers (other than their own institution) based on reliability of market-making, keenness of pricing, depth of liquidity provision, speed of execution, access to e-trading platforms, efficiency of post-trade processing and product innovation.