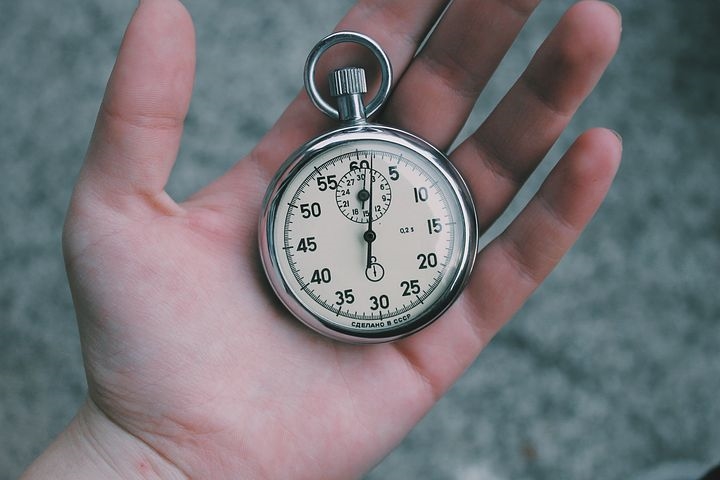 The multi-million euro question over will-they or won’t-they pay is reaching its head as Total Derivatives understands the first requests for EUR swaption compensation have been sent and the first responses, whereby a dealer gives its legal viewpoint on the issue, have been returned.

“There has been a lot of reaching out and a lot of people asking for money,” said one source, “I have not seen anyone offer to pay compensation,” they added.

Some traders argue the next few days will be crucial as banks reveal their position and a body of opinion starts to form, giving the market a better idea whether a large enough consensus exists to move forward with a compensation scheme. Should a few banks turn around and not offer compensation, most traders agree it will make it more difficult to proceed.

Market talk over the past few days has included reports that:

Ahead, time is of the essence given the discounting switch is scheduled for July 27 meaning the first option expiries to be hit by the changeover are less than four weeks away. “The reality is that the next week or so will be really critical as the window for trying to make compensation happen is going to shut pretty quickly,” said one dealer.

Still, some fear it will not be the end of the matter with disputes continuing after July’s big bang and dragging out for the rest of the year. “My concern is that as some banks continue to pursue the issue you end up with market fragmentation whereby banks from one country want to do one thing and banks from another country want to do another thing.”

Amid the ongoing uncertainty, EUR option dealers continue to be exposed to the market risk from the 8.5bps difference between the new discount rate €STR and former discount rate EONIA. “There are significant delta differences based on which discounting methodology you use, and markets do move,” noted one trader.

Whatever the outcome, there are clearly going to be some big winners and losers given the sums of money thought to be involved, “Whether or not they are large enough to be career-ending sort of numbers is not certain,” felt one source.