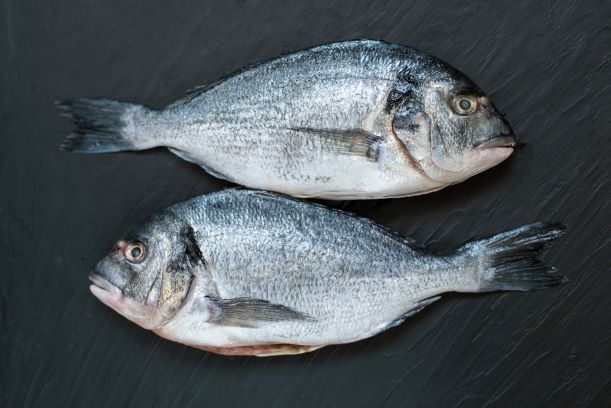 Hard-working civil servants at 11 Philpot Lane tasked with selling the UK’s debt must be regretting not negotiating some sales commission given the increase in planned gilt issuance to a staggering £485.5bn for 2020-21 announced today.

Still, market reaction to today’s news, at least in nominal gilts, was to rally slightly with the gilt future still around 15 ticks firmer, as it was shortly before the Chancellor began his statement to the House. Reaction in linkers has been wilder with breakevens now 5-9bps stronger across the curve, after the long end initially weakened on news that RPI reform will happen from 2030. However, that flattening swiftly reversed and the long end is almost matching the gains at the front.

DMO chief Sir Robert Stheeman, speaking to Total Derivatives shortly after the publication of the debt office’s new remit (and also the government’s long-awaited response to the RPI consultation – see article) highlighted the market’s ability accurately to gauge the likely revision to issuance as a factor in today’s nominal market shrug. “The amount is almost exactly in the middle of the GEMMs’ forecasts (of gilt sales),” he noted, with Bloomberg estimating a market expectation for gilt issuance of £482.8bn – remarkably close to the outturn. “Analysts are very good at following the monthly public finance data and the Chancellor’s recent (spending) announcements,” Stheeman judged.

An orderly market throughout

And the orderly reaction to today’s large issuance number echoes the gilt market’s sanguine response to record supply since Covid hit the economy. “We’ll be supplying the market  with an average of  about £20-24bn a month in gilts over December to March but it was taking down £60bn a month in April to July,” Stheeman reminded, describing the market as operating “very smoothly” overall.

Obviously, BOE buybacks are a big factor in this but Stheeman stressed that the DMO and the Bank acted separately. He pointed to a  sequence in which the BOE is the second mover, deciding asset purchases on an approximate six-week  cycle , while the DMO’s issuance plans are usually set out a year in advance

The DMO chief also sounded pleased with the response of gilts’ ‘core’ investor base to record issuance. He reminded Total Derivatives that syndications had seen strong order books over the last six months and added that both domestic institutions and foreign investors had continued to account for roughly the same proportion of gilt issuance as before Covid, suggesting continued support from the DMO’s investor community.

Turning to how the DMO had decided to allocate today’s £92bn increase in planned gilt issuance, Total Derivatives pointed out that the largest percentage increase was in linkers (+48%) even if the cash increase (+£10.8bn) was less than for long conventionals  (+£30.8bn) or mediums (+£26.5bn). In response, Stheeman accepted that the publication of the RPI decision had removed an “overhang of uncertainty” over the inflation market, thus opening the way to more issuance. However, he pointed out that the planned increase in the proportionate share  of index-linked issuance to 6.8% of total issuance was a) from a low base (currently (5.7%) and b) still well below normal levels, outside of the financial crisis.

How much of that rise in linker issuance arrives via syndications over the next few months is an open question, with the DMO planning to schedule  at least one syndication of a long conventional gilt maturing in 25-30y for issuance in January 2021, to be discussed with GEMMs and end-investors at the quarterly consultation conference calls on November 30. However, the DMO  said in the agenda for these calls, published this afternoon, that it also planned to discuss the possibility of scheduling an index-linked gilt syndication in the quarter. Meanwhile green gilts are not expected to feature until the next financial year, given the need to establish a framework for issuance.

No rest for the wicked

Finally, with news of a trio of successful vaccine trials raising hopes for a return of ‘normality’ in 2021, the ‘illustrative’ financing projections to 2025-26 contained in the back of the DMO remit make for interesting reading. The CNGCR is expected to tumble from £402.5bn this year, to £176.6bn in 2021-22 and £120.9bn by 2025-26. However, rising redemptions mean that the gross financing requirement is projected to remain above £200bn throughout the next five years, and rise back to £243.4bn by 2025-26 as redemptions grow. Perhaps it’s not too late for the team at the DMO to make a pitch for some commission.