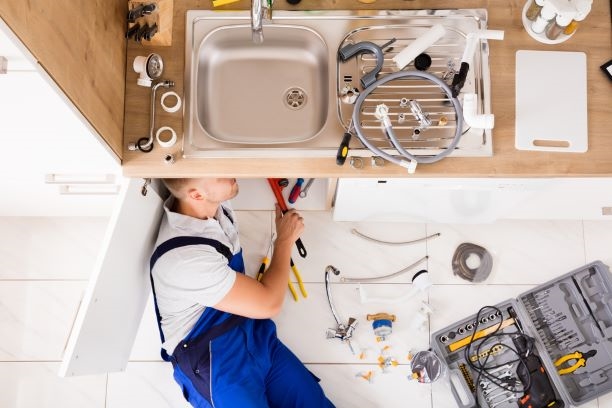 These are interesting times in the cross-currency basis market. Taking the 5y EUR/USD as a example of what the market is doing, it hit a seven year high (almost to the day) last week of -3.5bps, which is 52bps above its 2016 low during that period, but today it has slipped back to -5.625bps.

This is not wholly unexpected as some basis swappers said that the surplus of USD in the global pipeworks will start to dry up any time, and basis would fall accordingly (see Total Derivatives). The hopes that this re-widening to more negative levels in EUR/USD basis was in part predicated upon small falls in the Fed’s reserve repurchase agreement (RRP) that saw participation drop from $485bn on May 27 to $439bn on Jun 2.

However, yesterday the RRP bounced to more than half a trillion USD ($503bn) which means, said one swapper this lunchtime in London, that “investment firms are spending that cash, core markets are being bought, but increasingly there is nowhere to put the cash.”

Normally, he continued, “they would buy bonds and asset swap back but the levels are so tight now that they might as well just buy US Treasuries and sit on them.”

However, “the strange this about this week is that despite the increase in RRP it is quieter than last week. We have also just started to see US money market firms turning away cash because there’s too much of it and there is no bid for USD assets at all.”

Thus, he said this week “we have see a relative rise in new issuance in EUR and GBP markets which has resulted in the bases being brought back a bit from highs (5y cable peaked at +5.375bps on Jun 1 and is now +2.75bps) despite all the dollars that are out there.” Indeed, 3m LIBOR fell below 12bps for the first time at today's fix.

With investors honing in on better GBP and EUR bond returns (GBP new issuance has had a very lively week by its standards) these flows (particularly the pick-up available in long-dated EUR issuance and across the GBP curve, 5-years especially) are enough to defy the fresh waves of increasingly hard-to-place USD and send basis into an unlikely reverse.

Summing up the drivers of basis, while new issuance has added its little push to create current momentum, the above basis swapper said the fundamental driver of the market “is all in the plumbing at the moment.”

Looking at activity, the trader said that there has been “a flow” in 2y EUR/USD all week, including numerous trades at -6.5bps today as it slowly drops from its recent -4bps long term peak. And in 7y EUR/USD a €700m deal from US beauty firm Coty yesterday is being followed up by a €500m 7y offering from Equitable Financial today. One basis swapper said the Equitable deal “lowered 7y EUR/USD sharply (from -7.5bps to -8bps) but the move completely faded in the blink of an eye,” as the 7y EUR/USD swiftly returned to -7.5bps.

In cable, positive basis spreads from 3y to 30y (1y and 2y have now crept negative in mid-pricing) have ensured a steady stream of smallish offerings from US, European and international names. As more points on the basis curve head negative though, the stream may again become a trickle, said traders today.

On the SDR today EUR/USD flows were reported in:

Also on the SDR today flows were reported in: