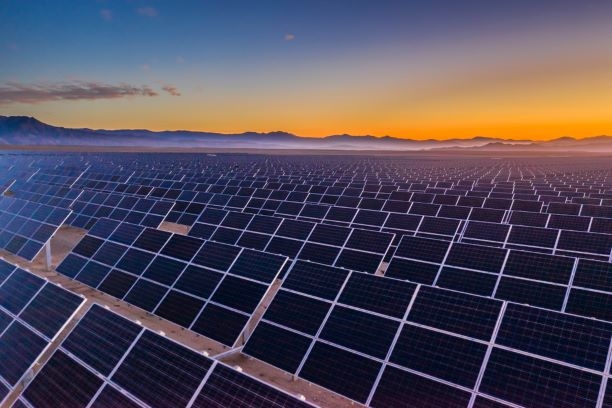 The transition from LIBOR to SOFR continues to gather pace with IFC this week selling the first SSA fixed rate benchmark priced at a spread to SOFR, rather than to LIBOR.

The $2bn, five-year global priced to give 19bps over SOFR through a quartet of leads: BNP Paribas, JP Morgan, Nomura and TD Securities. Jamie Stirling,  Head of SSA DCM, BNP Paribas noted that the deal had priced at “the tightest level of any 5-year USD supranational benchmark this year”, adding that the success of the issue “illustrates the ability of IFC to smoothly transition to new market standards with no change to their issuance strategy.”

The final orderbook totalled $3.5bn and, despite the novel nature of the deal, sources said that the great book, the tight spread and the bond’s performance in the secondary market were all testimony to its success.

Tom Ceusters, Director of Treasury Market Operations at IFC, told Total Derivatives that the supra had been swapping its plain vanilla new issuance to SOFR since February 2021, and was keen to help lead the process of transition.

“For the past year and a half, IFC staff has been working toward a seamless departure from LIBOR, and we are proud to reach this important milestone in our transition to SOFR,” he said. “Over the coming months, IFC will continue to move its balance sheet to SOFR. We are committed to ensuring a smooth transition for our borrowers and the people of the countries in which we operate.”

Indeed, as well as educating potential investors about the pricing of IFC’s novel bond, the deal also worked as a catalyst to change in the dealers as systems and pricers were updated to incorporate SOFR as well as the more traditional SSA pricing using LIBOR in the primary and secondary markets.

As for the next issuer to follow in IFC’s footsteps, sources suggested that most SSAs were preparing for the change, even though IBRD and ESM both launched deals to LIBOR swaps.

They also didn’t see any particular barrier to non-SSA issuers making the transition, and they added that liquidity further out the SOFR curve was not seen as an obstacle.

IFC’s Ceusters stressed the ongoing complexity of leaving LIBOR behind. For example, a lack of information on the option side e.g. a SOFR vol surface was a hurdle for switching IFC’s structured note issuance away from LIBOR.  And he stressed that it was not just bond issuance and interest rate derivatives that had to make the switch – the supra’s lending, much of it long-dated, would also need to transition from LIBOR over the next year and a half, and there was no ISDA protocol to ease the path in that area of IFC’s balance sheet.