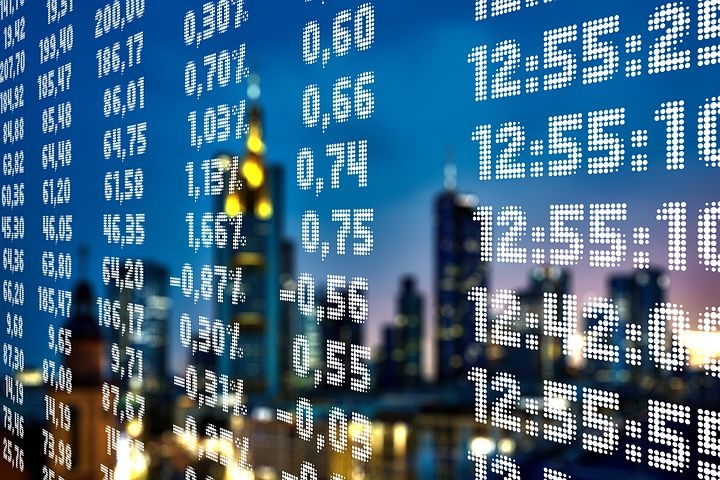 The LSE Group has said its interest rate futures market CurveGlobal will close in January next year.

The UK exchange group said late on Tuesday the European interest rate futures market, that has been offering free trading to clients for almost a year, will close on Friday January 28.

The exchange said the six of its 11 contracts that have no open interest are suspended from trading with immediate effect while the five derivatives that have open positions will remain available for trading until January 28.

The LSE announcement came ahead of what was seen as a crucial inflection point for the London-based market.

Curve launched at the start of October last year a 12 month incentive scheme offering free trading and cash incentives to proprietary traders in the hope of reversing a slump in trading last year. That scheme was due to run-out at the end of this month.

The London-based exchange saw solid demand for its European interest rate futures through the first half of the year, partly driven by inflationary pressure in the UK and Europe.

Curve chief Andy Ross, the former Morgan Stanley managing director who joined the LSE market six months before it launched in March 2016, welcomed the June 17 2021 date for UK firms to switch to SONIA rather than Libor to price their derivatives.

Curve traded a respectable 6.6 million lots over the first six months of this year, an increase of 876% on the same period last year, according to data from trade body FIA. The fear, however, was the increased demand was from prop traders and market-makers taking advantage of the free trading and cash incentives, and this flow would dry-up as soon as the scheme neared expiry.

The demise of Curve will remind some of Nasdaq NLX, a rival to ICE Futures Europe and Deutsche Boerse's Eurex, that closed in April 2017 after four years of trading.