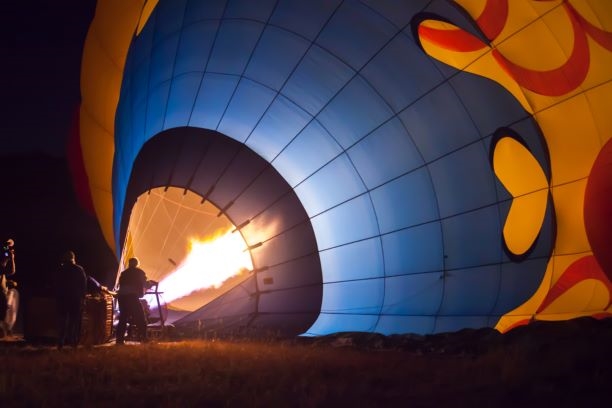 Today saw the end of something new and the beginning of something old, as equities and fixed income finally split, with fixed income exiting the falling aeroplane, pressing the ejector seat button and activating the parachute, while equities remained strapped into their aisle seat.

So what on Earth was going on to drive these moves. Looking at the broader picture, one swapper at an active GBP market participant said this evening that “in previous sessions the equities sold off and fixed income went with them. But it’s reached the point that equities have sold off so much that bonds had to break free and the flight-to-quality trade returned.”

“Today is the first day of a dramatic return to the old ways of divergence between the two markets.”

A rival swapper summed up the move in nominal gilts today by saying that “the market was very alert to the slowdown in GDP and particularly the services component (monthly GDP data today fell 0.1%). It is pricing in two more rate hikes but the question is being asked, ‘how much can the BOE hike when it knows hikes won’t address inflation?’.”

One reason offered for the outperformance of linkers today was, of course, gas, and the news of supply problems via Russia’s Ukraine pipeline, and fresh signs that Russia is willing to hit Germany’s gas supply.

One GBP inflation trader said this evening that while linkers had an outstanding day, both in terms of RY and a very strong B/E performance, RPI swaps had their moments too.

In particular he said that the very front end (where 2y RPI ended +20bps at 6.79%) saw a lot of early action. “There are two guys really, who have decided that the 1y (RPI swap) has rallied too much who were bidding 2y from the start, at one point it was +15bps while 1y hadn’t moved. Three months ago if 2y had rallied 15bps, then 1y would definitely have been +20 or 25bps.”

Anyway, he said that this ‘levelling out’ trade for 1y versus 2y, driven by those 2y bids and 1y2y trades into a semi-liquid-at-best front-end of RPI petered out fairly quickly. The 2y RPI closed +20bps at 6.79%, by which time the 1y had mechanically caught up to be quoted +20bps too, which is still an underperformance compared to what would have been normal weeks and months ago.

The main liquidity point on the curve today was the 5y RPI swap which saw macro hedge funds bidding and some profit-taking as it rallied about 15bps on what was a lively session of bull-flattening.