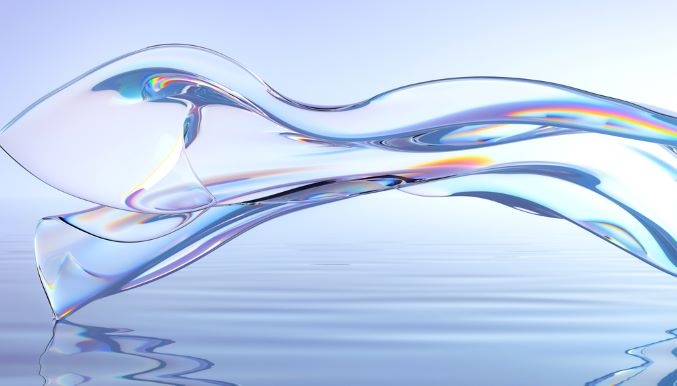 ;
Banks and end-users have faced a rapid rise in rates in 2022. In this environment, who topped the Premier League and who got relegated?

The results of the dealer rankings poll and the associated feature are protected under copyright laws. Reproduction of the feature and/or the poll results, for either internal or external distribution, is strictly prohibited without the prior written permission of Total Derivatives.

Most banks came out of the pandemic in surprisingly good shape, judging by their recent results. However, the range of performance reported by FICC and/or rates businesses was probably more variable than usual across dealers, against a backdrop of rising rates, accelerating inflation and increasingly hawkish central banks.

This spread of performance was arguably reflected in the latest Total Derivatives Dealer Rankings. Except perhaps in interest rate swaps, first and second places proved to be fluid and were not always occupied by the same names as last year. Respondents commented that for some products such as inflation, banks that managed to keep a stable, experienced team in place, had an advantage over desks with more churn and personnel change.

The latter was also cited as a factor in the market illiquidity that was mentioned frequently to Total Derivatives by traders across products and currencies over the last few months, and confirmed by bank research flagging some persistent pricing anomalies even in the most liquid areas of rates. Lack of market depth combined with fear of tape bombs - either from the war, random corporate earnings announcements or hawkish central bankers breaking free of the pack - all added to dealers’ nervousness about warehousing risk for any longer than strictly necessary.

More positively, last year’s Dealer Rankings included questions about the transition to SOFR. With a few notable exceptions, market participants and regulators generally seemed happy about the move to SOFR in swaps and cross-currency basis. The focus is now on non-linear OTC and exchange-traded products with CME announcing SOFR First for options this month. Ahead, as volumes in SOFR options start to rise above volume in Eurodollars, the CCPs are beginning to announce their plans for USD LIBOR’s funeral in 2023, after which the focus must eventually turn to transitioning away from EURIBOR.

The results of the Dealer Rankings

First place across interest rate derivative products in the Dealer Rankings went to JP Morgan again in 2022 but there were changes among the other positions in the top five. Barclays rose to global second place, Citigroup fell to third and Goldman Sachs leapt into fourth position, just ahead of Deutsche Bank in fifth. BNP Paribas and BofA both slipped out of the global top five but maintained high rankings in the markets for euro swaps and dollar swaps, respectively.

Looking by market and product, JP Morgan kept its lock on first place for USD IRS trading for both the 2-10 year and 10-50 year buckets. BofA rose to second and Citigroup fell to third. Citadel Securities stayed in the rankings for a second year with a fifth place for USD 2-10 year IRS, just behind Morgan Stanley in fourth.

Morgan Stanley rose to take first place in USD options as JP Morgan slipped to second ahead of Goldman Sachs in third. JP Morgan retained the top slot for USD inflation products ahead of Citigroup and BofA. Dollar structured MTNs were led by Morgan Stanley followed by JP Morgan, with Goldman Sachs third and BofA fourth.

In EUR options trading, JP Morgan was first again but BNP Paribas climbed another rung to move up to second place from third. Barclays was third and Goldman Sachs fourth.

JP Morgan stayed top for EUR/USD cross-currency basis for the sixth year in a row, followed by Citigroup.

Finally, JPY swaps and options saw Mitsubishi UFJ, Mizuho and Nomura fight for most of the top three places, with Mitsubishi UFJ placed first in 2-10y and Mizuho in 10-50y swaps.

Total Derivatives’ rankings are the most comprehensive peer review of dealers’ performance in interest rate derivatives trading. There were around 400 individual responses to the latest rankings, registering a total of almost 1,200 votes. Experienced professionals involved in trading, sales and marketing, structuring and strategy at investment banks formed the largest group of respondents, with portfolio managers at asset managers and hedge funds also taking part. Voting took place in April and May 2022.

To recap, respondents were asked to rank the top three dealers (other than their own institution) based on reliability of market-making, keenness of pricing, depth of liquidity provision, speed of execution, access to e-trading platforms, efficiency of post-trade processing and product innovation.