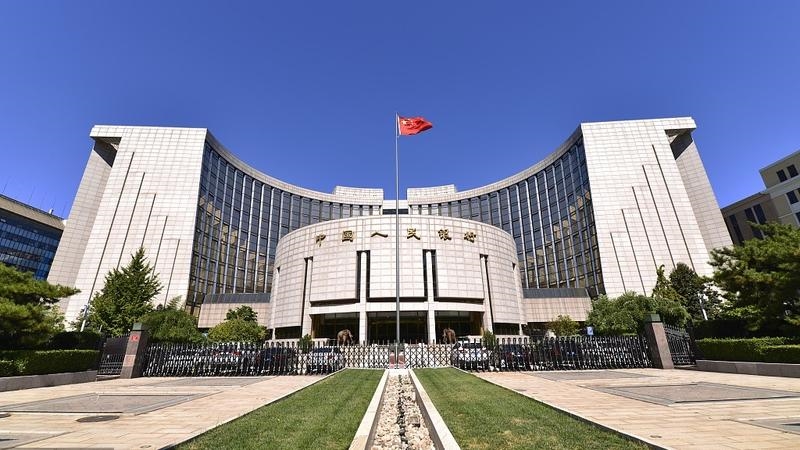 ;
The surge in trade surplus in China has deterred strong receiving interest despite a selloff in equities. 1s/5s NDIRS may correct flatter.

The PBOC has kept liquidity at a stable level by injecting funds that match maturities, leaving fixings unchanged at 1.65% today.

Despite of a stable fixings and a bad selloff in equities, there has been limited receiving interest across the curve. A dealer said recent depreciation in yuan has backed slightly better paying interest of late, especially at the shorter-end of the curve.

Official data released earlier today showed that China registered CNY502.89bn of trade surplus in May, up from 325.08bn in April and beating economists’ forecast of CNY400bn. The jump was driven largely by a surge in export, which saw 15.3% of year-on-year growth. The growth was markedly higher than 1.9% in the previous month. The market had only expected 9.2% worth of growth. Import returned to a growth of 2.8% in April, but was below consensus of 4.2%.

1-year traded little changed at 2.08% after lunch break, compared to levels below 2% 2 weeks back.

1s/5s NDIRS is little changed at 39bps, as 5-year also saw interests from both sides of the fence and traded little changed and in a tight range around 2.47% on the day.

Another source said 1s/5s NDIRS is currently hovering around the upper-end of its recent range. However, as the market gradually digest the trade data, the slope may correct flatter.

“The timeline of the surge doesn’t quite match the easing Covid curbs. There are doubts that the real impact has not yet reflected,” the source said. He added that China is still fixing the problem in the real estate market, and there should be very limited upside in equities.