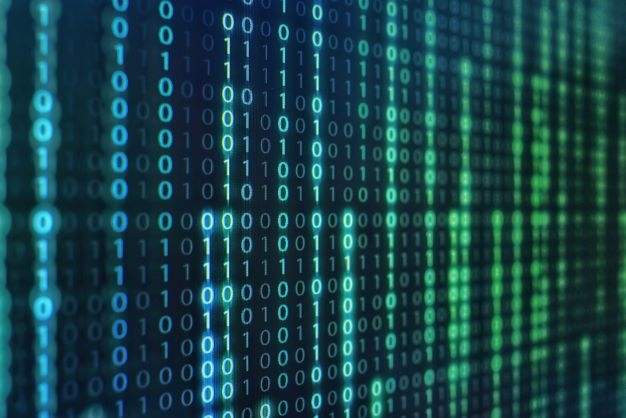 ;
CNY NDIRS has been offered though underperforming the rally in other rates markets. 5-year saw good amount of receiving and the swap curve is flatter.

The PBOC kept 1-year MLF at 2.85% on Wednesday in a move to avoid further divergence from the USD rates. It also rolled over 200m of maturing MLF. The central bank also injected fund today to just match maturities, keeping fixings relatively stable although it fixed 2bps higher at 1.65% today.

CNY NDIRS has been slightly better offered today, underperforming the rally in other rates market.

A dealer reported busy receiving in 5-year since market open, with trades mostly in a tight range around 2.515% in the morning. 5-year was offered down further after lunch break and traded down to 2.495%, or down 3bps from yesterday’s close.

At the short-end, 2-year traded in several clips, and went through at down to 5bps lower at 2.19% in the afternoon session. The source said slightly stronger yuan has backed a better demand for short-end rates.

USD/CNY fixed at 6.7099 today, down from 6.7518 on Wednesday. CNY has been on a weakening trend since middle of last week, and the pair made an upside break above 6.7 again on Monday.