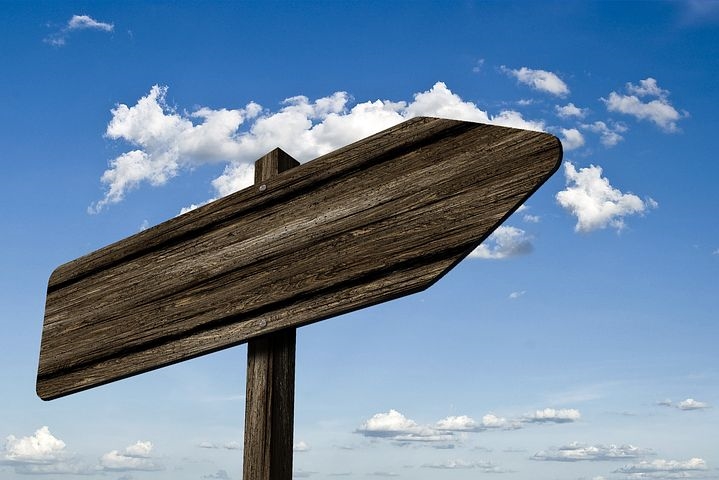 ;
KfW treasury officials discuss the balance between liquidity, cost and volatility for KfW in ESTR versus EURIBOR.

As the world’s big capital market borrowers grapple with the new post-LIBOR era of risk-free reference rates (RFRs), there are a lot of transitions too be made, some of which involve more decision-making than others. Big US and UK borrowers (and lenders) have been firmly funnelled away from their respective LIBOR rates and into SOFR- and SONIA-based funding.

In Europe, EURIBOR is not quite the dirty word that LIBOR is elsewhere and the ECB has stopped short of forcing capital market participants into new RFRs, although it is clear that in the long-term use of EURIBOR will at the very least seem increasingly out of step with the direction of travel in the rest of a fast-reforming world.

So there are decisions to be made by Europe’s biggest borrowers and lenders. After China Development Bank and Shanghai Pudong Development Bank, KfW is the third largest development bank in the world by total assets.

Markus Schmidtchen, a First Vice President at KfW’s Frankfurt HQ, told Total Derivatives this week that his organisation is very much still evolving its approach to the new world of RFRs. Looking at things from a borrower’s perspective, Schmidtchen said that “the feedback from our bankers is that it is much better, when raising funds in USD for example, to swap from SOFR to ESTR and not further to EURIBOR since the basis between ESTR and EURIBOR is currently very volatile.”

Indeed ESTR-BOR 5y, for example, was around 9bps a year ago, surged to 29bps in early May and has since fallen back to 20.5bps today. During that time volatility has been more than +/-2bps at times.

Is it better to swap to ESTR or to stick with swapping to 6m EURIBOR for the sake of its superior liquidity?

“EURIBOR liquidity is much higher, especially in the long end,” he noted, “and our average maturity (of liabilities and assets) is about six years. So we have to work out the pros and cons of our traditional swap process with ESTR”

He noted too that looking across Europe there are different borrowing cultures, so a one-size-fits-all approach is not realistic. “In some southern European countries most mortgages for example are floating-rate, in Germany they are mostly fixed. In Switzerland the consumers legally have to know the rates they have to pay in advance, so given the question of what the hold-back rates really mean, our formula wouldn’t work there.”

So is ESTR the future for KfW? “That is why we are having this debate about switching (to answer that question),” said Schmidtchen. “We would be happy if ESTR was the future. In the past we have had the concept of EONIA and EURIBOR working in tangent, but EURIBOR has remained more popular than ESTR.”

“The pragmatic approach is what we look for… where on our curves would whichever rate make the most sense”.

Meanwhile ESMA's Working Group on euro risk-free rates continues to make (gradual) progress towards transition. Most recently, potential providers were asked to present proposals for ESTR-based, forward-looking term rates for use as EURIBOR fallback rates to the Working Group meeting on June 17.