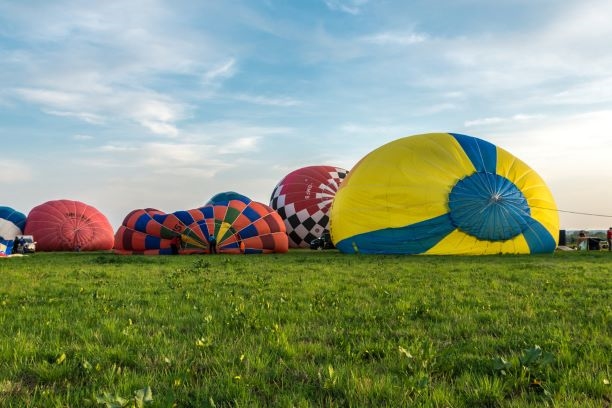 Powell fails to perk up BEs; 5y TIPS auction up next

After a gloomy opening, risk sentiment found some solace in Fed Chair Powell’s – albeit rather scant – calming words today before the House Financial Services Committee.  To be sure, while Powell stated that he anticipates that “ongoing rate increase will be appropriate” and that a soft landing for the economy will be “very challenging”, he softened the blows by reiterating that the Fed would be nimble in its response to incoming data.  And the latter apparently was enough to lift risk sentiment and at least keep it somewhat afloat today (Dow -0.15%, S&P +0.18%, Nasdaq +0.15%).

However, the mood never materially improved in the U.S. inflation asset class as an outsized bull-steepening rally in nominals (~10-16bps) and lower oil prices (Brent -3.38%,WTI -3.92%) served as headwinds that kept both the TIPS breakeven and inflation swap curves under solid bear-steepening pressure this session.  And with the day coming to a close, dealers are marking the inflation curves anywhere from 4-18bps lower in the 2y-30y sector.

Ahead, attention turns to tomorrow’s $18bn 5y TIPS re-opening (Apr27s).  Heading into the supply, one trader surmised that “the backup in both real yields and breakevens in recent months should provide enough cover for tomorrow's supply to be absorbed without incident.”  That said, he cautioned that “But given today's mood and the volatility seen across markets it’s tough to have any conviction as such.”  For an extensive auction preview, please see Barclay’s views here.

Strategists at Barclays finds that “there is increasing evidence of growing stress and illiquidity in the TIPS market, and the Treasury market writ large, as aggregate financial conditions have tightened.”  One way that the bank can see this is through average spline errors to Barclays’ seasonal- and option-adjusted real yield spline.  Barclays explains this liquidity benchmark and its current implications for the TIPS market below:

”… In highly liquid conditions, spline errors tend to be small because market participants are able to correct dislocations quickly, whereas the reverse is true during constrained trading conditions. By our tracking, TIPS’ spline errors have increased in recent days/weeks to reach the highest levels since H1 20, when the Fed was prompted to purchase significant amounts of USTs with the explicit purpose of improving market functioning.

“…This time around, the reverse is true, as we are resolutely in a QT regime with no expectation for that to change anytime soon. In general, given the broad-based tightening of financial conditions, and corresponding increase in the VIX, a rise in TIPS spline errors is not surprising. That said, not all sectors of the TIPS market are experiencing similar stress.

“…Specifically, spline errors in the front end remain relatively subdued, while those in the 5-10y bucket have exploded, nearly reaching the peak of March 2020. From a liquidity perspective, this stability in the 2-5y basket gives us a measure of solace in expressing our 2yfwd3y long real yield recommendation.

“…However, the blatant dislocations in the belly of the real yield curve suggest that (tomorrow’s) 5y reopening will be a key market test that could require a sizable concession, further supporting our thesis that the current 5y on-the-run may richen out of the auction.”