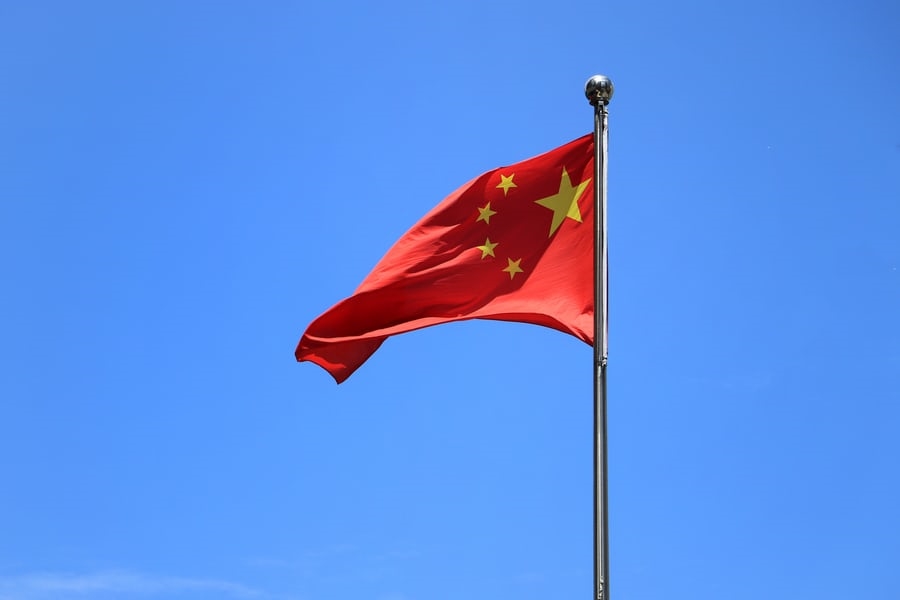 ;
Weak yuan has backed light paying at the front-end of the NDIRS curve. Strong equities have failed to prompt bid in 5y.

NDIRS given despite rallies in equities

CNY 7-day repo rate has been unchanged at 2.5% since Friday, as the PBOC has been proactively injecting funds into the system to keep fixings at a stable level. It injected CNY70bn today by selling CNY80bn in 7-day reverse repos at 2.1%. There is also CNY10bn worth of securities maturing today.

CNY NDIRS has been generally better offered on the day, despite strong domestic data which also prompted a sharp rally in equities, dampening demands for CNY rates.

Official data released earlier today showed that the composite PMI rose from 48.4 in May to 54.1 in June. Non-manufacturing PMI rose significantly from 47.8 to 54.7, when economists had only expected it to grow to 50.5.

The equity indexes in China was up by more than 1.7%.

The move in equities has failed to limit demand for CNY rates. Indeed, 5-year NDIRS, which is sensitive to changes in the equity market, has been offered down to 2.6125% before lunch break before trading in a tight range around 2.615% in the afternoon session. These compared to those traded mostly around 2.635% on the previous day.

A dealer said there have been worries over capital outflow and thus an unstainable economic growth due to policy divergence between China and other major central banks. On the other hand, others believe that existing policies are not accommodative enough to support further growth.

“Many players are still waiting for the central bank to cut the RRR and interest rates in order to keep policies accommodative,” he said.

These sentiments have supported demand for CNY rates.

1-year NDIRS, however, saw light paying at 2.165% before lunch break, on the back of further weakness of the currency.

1s/5s NDIRS therefore flattened out from its recent high of 46bps on Wednesday to 45bps today.