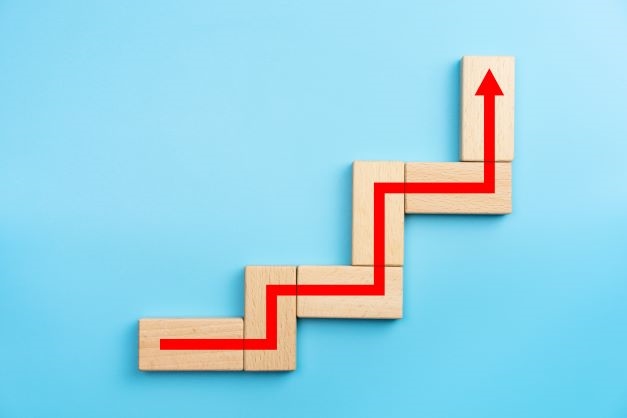 ;
AUD swaps have been well offered with 3y down by more than 10bps. EFPs are wider and 10-year EFP hits its new high.

AUD bond futures spike today, amid renewed fears over a recession in the US following series of weak economic data there. 10-year US treasury yields fell to below 3%, triggering similar move in other rates market. In Australia, recent rate hike has begun to impact the property market with National Australia Bank joining CBA in lifting their mortgage rates. Indeed, official data released earlier showed that Australia’s two biggest housing markets, Sydney and Melbourne, have already led a downtrend in home values last month. This has also supported demand for safe-havens in Australia.

3-year swaps, for example, were offered down more than 10bps in the morning session and traded in a tight range between 3.53% and 3.54%. These compared to those traded up to near 3.67% near market close on Thursday. Receiving there ceased after lunch break and 3-year is currently marked around 3.5%. 3-year EFP widened out by 5bps to 31bps, or about 10bps wider than those the market saw earlier in the week.