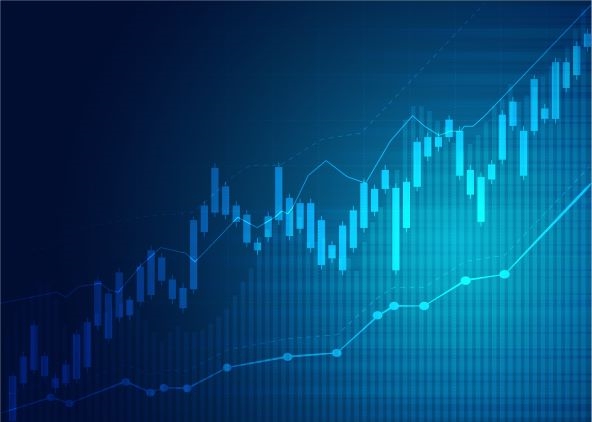 ;
The AUD 3s/10s box has edged wider in calm trade. Tomorrow's CPI report is expected to show inflation is running at a 22 year high.

Box edges out in calm trade

The AUD rates market has recovered some overnight losses and traded firmer this morning. In mid session Sydney trading futures implied yields are up to 3bps lower and the 3s/10s futures curve is 1.5bps flatter at 20bps.

Forward space has been quiet but there has been some interest and light flow in the 1y1y and 1y5y structures.

Swap spreads are steady to a touch wider and the 3s/10s box spread has edged out beyond 16bps. The 3- and 10-year EFPs are marked around 27.875bps and 44bps respectively.

An inflation report due for release Wednesday is expected to show that price pressures are the strongest they’ve been in over two decades. CPI printed up at 5.1% year-on-year in Q1 and the median analyst forecast is for it to rise further to 6.3% in Q2 when the data is released tomorrow. Australian CPI has not been at this level since Q4 1990.

This momentum has been behind the quick pace of monetary tightening by the RBA. On that front the bank is expected to deliver a fourth consecutive rate hike next week. Most expect a third straight 50bp increment but there has been talk about the possibility of a 75bp move.