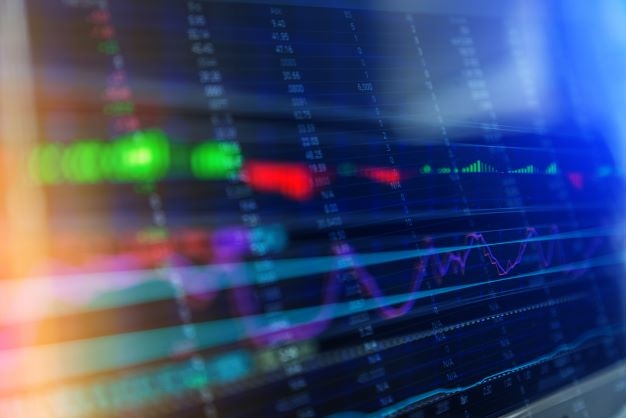 ;
BEs were lifted into and out of today’s 75bps rate hike by the Fed in a broad multi-asset advance.