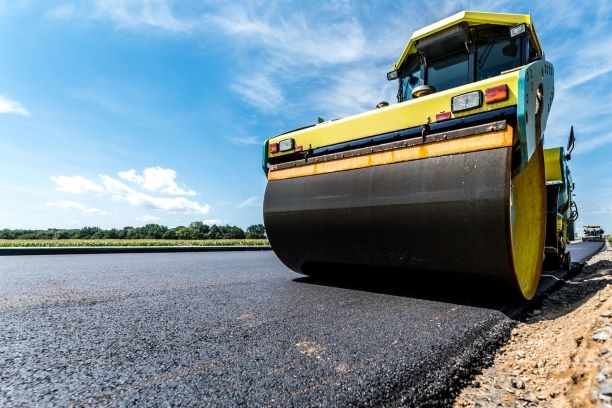 ;
The short end of the AUD curve has flattened. There has been trade in 3-year forwards. ADB is planning a Kangaroo Bond issue.

The AUD rates market is trading a little weaker today and the short-end is leading a mild sell-off. In late morning Sydney trading futures implied yields are up to 2.5bps higher and the 3s/10s futures curve is 1.5bps flatter at 16bps.

Tracking the lead of the underlying futures market, the swap curve is bear flattening. Trade flow has been limited and mostly focused on forwards. The 1y1y forward dealt around 3.52%. There has also been interest and flow in 3-year expiries. There have been trades in 3y2y, 3y5y and 3y10y structures at levels around 3.48%, 3.665% and 3.78% respectively.

Swap spreads widened late yesterday and have consolidated today. The 3- and 10-year EFPs are marked around 32.375bps and 43.75bps just now. So the 3s/10s box spread is marked just below 11.5bps.