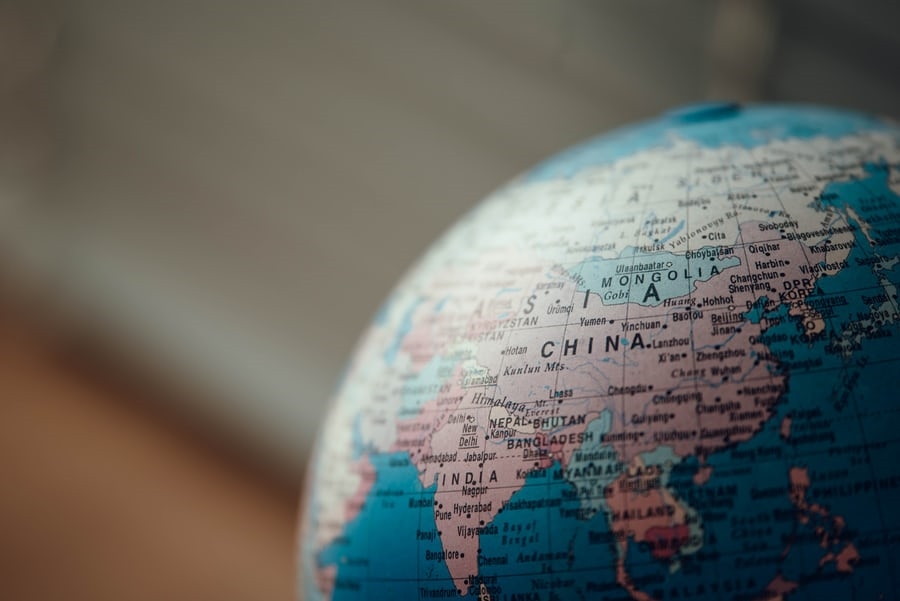 CNY NDIRS has eased off from further paying, which started early this week after an upside surprise from trade data over the weekend, and was further backed by sold inflation data.

Official data released yesterday showed that inflation in July was up 2.7% year-on-year, up from 2.5% although lower than economists’ forecast of 2.9%. PPI in the same month grew 4.2% on an annual basis, down from 6.1% in June and below consensus of 4.9%.

CNY NDIRS had been well bid since the beginning of this week. 5- and 10-year swaps were paid up by more than 7bps over the past few sessions. 1s/10s NDIRS steepened up to its fresh high of about 63.5bps on Monday.

Paying interest faded today as recent uptrend in swap rates across the curve has become excessive, according to a dealer. As such, there has been some market correction from the belly of the curve. 10-year, for instance, is currently offered down 0.5bps at 2.59%.

CNY strengthened against USD following weaker-than-expected US inflation data in overnight trading. 1-year NDIRS was offered down 2.5bps intraday as a result.