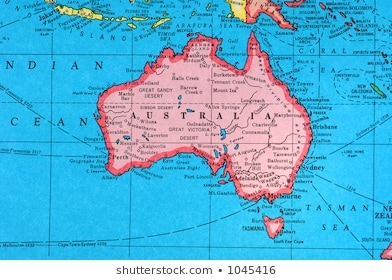 ;
AUD swaps have been bid although there were earlier 5y offers. EFPs are wider. University of Melbourne has launched a green bond offer.

10-year AUD bond future has been leading a selloff today, echoing the move in the USD rates market in overnight trading.

US treasury yields rose on Thursday, led by 30-year, after sluggish demand at the 30-year UST auction. The auction results suggested that investors were reviewing their opinion about the pace of the US Fed tightening cycle, as the latest data earlier this week could mean that inflation is peaking.

The AUD swap curve steepened up all the way to the back-end, tracking the move in the USD rates curve. A dealer reported decent amount of paying in 10-uear at up to 3.865% intraday, up from yesterday’s close of around 3.755%. 10-year EFP is 0.5bp tighter at 43.25bps as swaps there have been slightly outperforming the selloff in their underlying ACGBs.