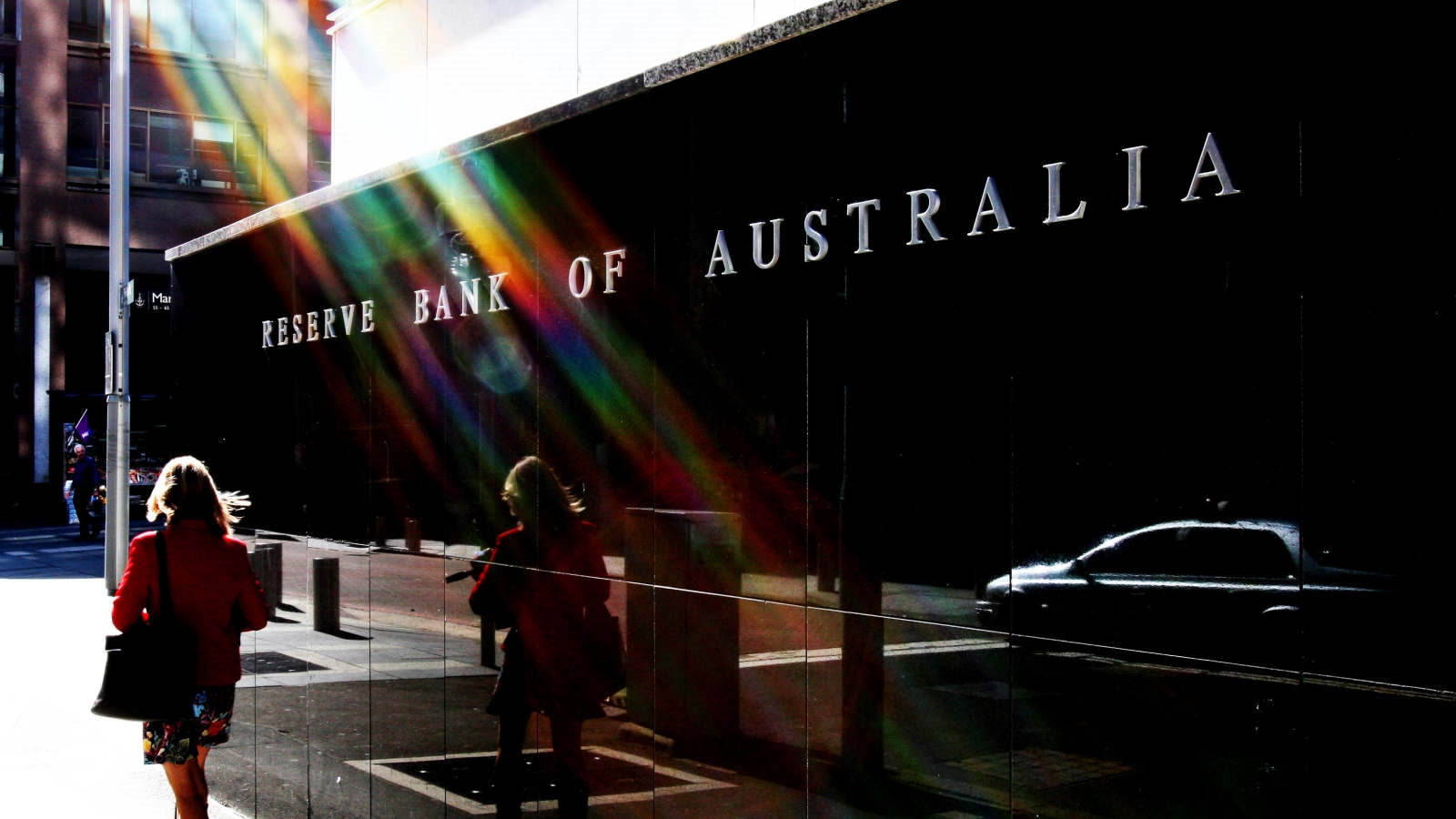 The AUD rates market is selling off after US Treasury yields rose overnight on the back of stronger than expected housing market data. In late morning Sydney trading futures implied yields are 6-8bps higher and the 3s/10s futures curve is 2bps steeper at 23.5bps.

Minutes taken at the September RBA meeting were published Tuesday. The document showed that the Bank’s decision, to hike the cash rate target by another 50bps to 2.35%, was backed by the view that, “Inflation in Australia was at its highest level in several decades and was expected to increase further over the months ahead.” Key sources of uncertainty were noted as household spending and global economic growth.

Although the Bank delivered a fourth consecutive 50bp move a smaller increment was discussed. The minutes that board members had “discussed the arguments around raising interest rates by either 25 basis points or 50 basis points.”

It was noted that, “Monetary policy operates with a lag and that interest rates had been increased quite quickly and were getting closer to normal settings … The Board expects to increase interest rates further over the months ahead, but it is not on a pre-set path given the uncertainties surrounding the outlook for inflation and growth … The Board is seeking to return inflation to target while keeping the economy on an even keel. The path to achieving this balance remains a narrow one and clouded in uncertainty.”

In the concluding paragraph the RBA explained, “The size and timing of future interest rate increases will continue to be guided by the incoming data and the Board’s assessment of the outlook for inflation and the labour market, including the risks to the outlook. All else equal, members saw the case for a slower pace of increase in interest rates as becoming stronger as the level of the cash rate rises. The Board is committed to doing what is necessary to ensure that inflation in Australia returns to target over time.”

This morning the RBA published detailed findings from a review of the Bond Purchase Program (BPP). The BPP was introduced in November 2020 to help counter the negative economic effects of the global COVID pandemic.

Key findings from the review were:

The BPP ran from November 2020 to February 2022 and over that period the RBA purchased AUD281bn worth of government, state and territory bonds.