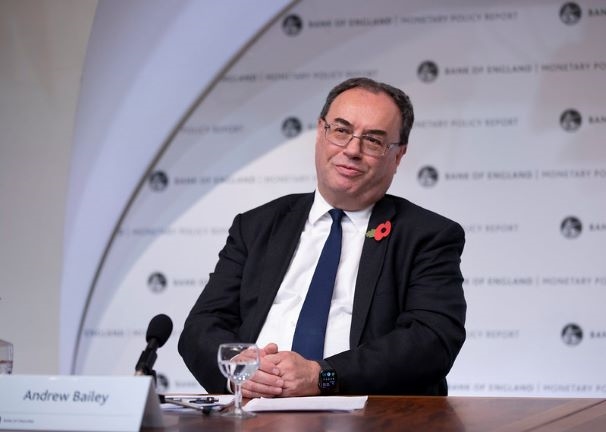 ;
The Bank of England’s MPC voted by 5-3-1 in favour for a 50bps rate hike today instead of a much-anticipated 75bps move, with one 25bps vote.