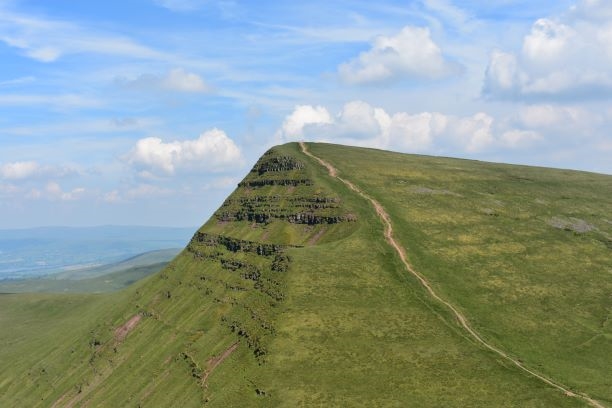 ;
CNY NDIRS saw good amount of paying particularly in 5-year forwards. 1s/5s NDIRS has steepened up to the steepest since July but a resistance is near.

Tracking the move in other rates market, CNY NDIRS is weaker today though outperforming the selloff in other countries. The curve steepened up all the way to 10-year although the price at the front-end has been little changed due to the movement of the fixings.

The PBOC added liquidity to the system via selling CNY21bn in 14-days reverse repos at 2.15%, and CNY2bn in 7-day reverse repos at 3%. The PBOC said the move was to keep liquidity stable at the end of the quarter. The fixings therefore fell by 10bps to 1.55%, deterring strong paying at the short-end of the NDIRS curve.

Further up the curve, dealers reported limited outright flow ahead of the quarter-end, with forward flows dominating the market on the day. A trader reported good amount of activities in 5-year 3M forward, which went through up to near 2.45% after lunch break. This compared to those traded around 2.41% in the afternoon on Thursday. 2s/5s NDIRS steepened by 2.5bps to 32bps, or the steepest since early July. With recent strong industrial and retail sales data there is scope for further steepening there, according to the source. However, the impact of the drag in the domestic property market may trigger a flattening move too. Therefore, the source expects the slope to see a resistance at around 35bps in the medium-term.

1s/10s NDIRS is currently 4.75bps steeper at 59.75bps as 10-year has been underperforming shorter maturities. It is currently marked 8bps higher at 2.58%.