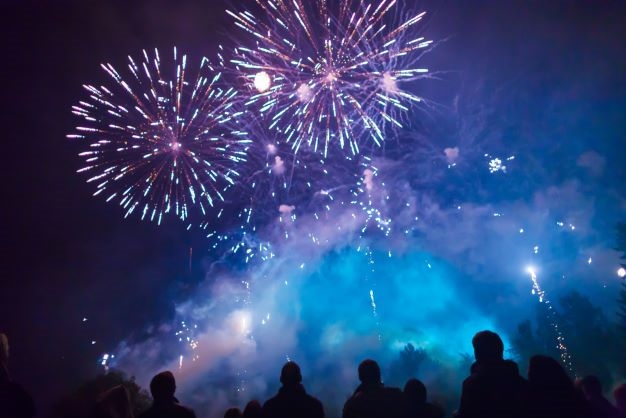 ;
Unlike recent gilt moves, a New Year turn collapse today in cross currency first breaks is not unprecedented. But only 2008 surpassed it.

Unlike, say, 50bps surges in gilt yields, this is not unknown territory, but the New Year turn in cross-currency basis swaps nonetheless exceeded anything that has been seen on this special day in the basis calendar since 2008.

Using the derived 3m EURIBOR/USD LIBOR spread as a proxy, which is down by as much as 42bps today, the first break collapse is almost certainly the biggest since Sep 30 2008 but is still in an altogether different league.

On that day, 14 fleeting years ago, the 3m EUR/LIBOR fell almost 200bps to -300bps and traders openly pondered the possible demise of capitalism, and even, as one memorably suggested to TotalDerivatives, ‘the end of fiat money.’

Ultimately those dramatic terminal moments were postponed, and such talk is not whirring around markets today. But the move is still big.

So big that basis swappers were understandably way too busy working to talk to TotalDerivatives today. But as one told TotalDerivatives on Tuesday, there had been an expectation that the year-end turn would be “interesting” given the crazy happenings in GBP, and the enhanced sense of hawkish urgency from the ECB.

He was right (see Total Derivatives).

Meanwhile, market volatility has forced gamma hedging by XVA desks to manifest itself in the form of paying long cable and EUR/USD. After yesterday’s wild day in the gilt market further unsettled markets outside of this sceptred isle, so that appears to have continued. The 30y cable basis is currently +1.375bps at -32.25bps adding minutely to the steepening move dominated by the 34.5bps plunge in 3m cable, to -33.625bps.

In EUR/USD, possibly as a function of the lower central bank rates versus UK, the 3m basis is currently down by fully 46.375bps at -70bps, while the 30y is +0.75bps at -13.875bps as the market prepares for a dollar land-grab at year-end that is clearly evident in cable and EUR/USD FX markets right now, with the EUR below parity for the first time since 2002 and GBP approaching parity in the last few days.

While the front-end moves have dwarfed the long-end moves, front-end flows are thin on the ground in both cable and EUR/USD, according to the SDR. In those ultralong ends  though, the flows have been small, but more numerous. The 30y EUR/USD has traded today a number of times between -13.5bps early on and -14.75bps a few minutes ago. Cable has traded at least three times, again not in massive size, at -29.375bps, and about six times in 20y between -33.5 and -31.125bps.

The 15y sector, often seen as the shortest point of CVA hedging activity, has traded a few times in both bases as well, while 4y cable has been mysteriously busy at -26bps.

Finally, one new issues team who have been earning their salaries this year is the one at KfW. The German SSA said today that following an eye-catching (in these market conditions) €4bn, Dec 2029 bond that came at swaps -30bps on Tuesday, it has now completed most of its 2022 funding target.

KfW said in a statement that “including this EUR IV-2022 we have raised some 83.3 bn EUR in 13 different currencies since the beginning of this year, which corresponds to approximately 93% of the funding volume foreseen for 2022, that is 90 bn EUR.” Right now that looks like pretty canny work by the KfW team.

Strategists at BNPP today took a look at the outlook for JPY/USD basis, predicting a tightening in the front end while the long end is expected to stay wide.

Setting the scene it says that “The 3m USDJPY xccy basis spread has widened for most of 2022 to date, bar a moderate tightening between early July and mid-August, after which it widened again but retraced slightly from its widest levels. The term structure is extremely inverted up to 2 years, likely reflecting the current ample US liquidity.”

Looking to the next 3-6 months, it makes the following points:

Basis trades on the SDR can be seen here: Total Derivatives SDR.