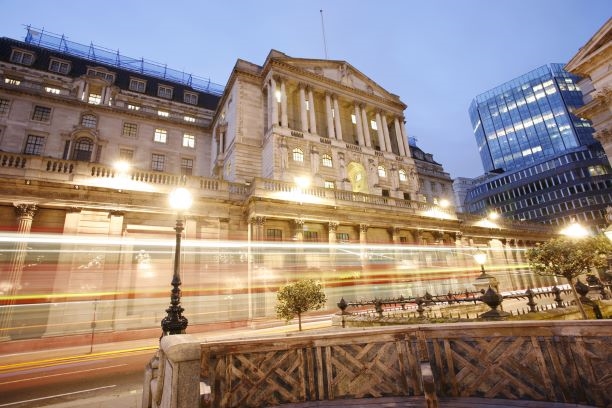 ;
The BOE says that it feared a £50bn long gilt fire sale last week and has set out more about the aims of its emergency QE programme.

The BOE acted last week because it feared £50bn of gilt sales were about to hit a market which normally trades around £12bn of long gilts a day, according to a unexpectedly interesting letter from Sir Jon Cunliffe, the BOE’s Deputy Governor, Financial Stability to the Treasury Select Committee, released today (link).

However, the letter doesn't address why the BOE didn't act when pension consultants began issuing firm warnings about the risk from June 2022 (see Total Derivatives) with traders wondering about the impact of margin calls on gilts in July (Total Derivatives).

As the letter notes, the BOE's backstop has shrunk gilts' 'liquidity premium' from the scary levels hit on Wednesday morning. Still, 30y nominal yields are up another 13bps today, taking the spread over 30y Bund yields to around 230bps versus 170bps from before the collateral carnage. And 30y real yields are another 20bps higher on the day.

Cunliffe sets out the timeline of events in the run-up to the BOE’s intervention, which began  when the Bank’s ‘market intelligence calls’ identified “the first concerns from LDI fund managers about the implications of market developments, should they persist” following the Chancellor's bungled Budget.

Through Monday September 26, the Bank got market intelligence of "increasing severity from a range of market participants”, and in particular from LDI fund managers, reporting that “conditions in core markets, should they continue to worsen, would force them to sell large quantities of long-term gilts in an increasingly illiquid market.”

The BOE continues: “Taken at face value, this market intelligence would have implied additional long-term gilt sales of at least £50 billion in a short space of time, as compared to recent average market trading volumes of just £12 billion per day in these maturity sectors.”

By the end of Tuesday September 27, the Bank was informed by “a number” of LDI fund managers (the market is dominated by BlackRock, Insight and L&G) that, “at the prevailing yields, multiple LDI funds...would have to begin the process of winding up the following morning. In that eventuality, a large quantity of gilts, held as collateral by banks that had lent to these LDI funds, was likely to be sold on the market, driving a potentially self-reinforcing spiral and threatening severe disruption of core funding markets and consequent widespread financial instability.”

The BOE points out that its Financial Policy Committee had previously assessed the capacity of the biggest derivatives users among UK pension schemes to cover the posting of variation margin calls on OTC interest rate derivatives from a 100bps jump in rates along the curve. However, 30y gilts moved in a 127bps range on September 28 alone, “ higher than the annual range for 30 year gilts in all but 4 of the last 27 years," according to the BOE today.

What about the future? On emergency QE, the BOE says that:

As for the future regulation of LDI: