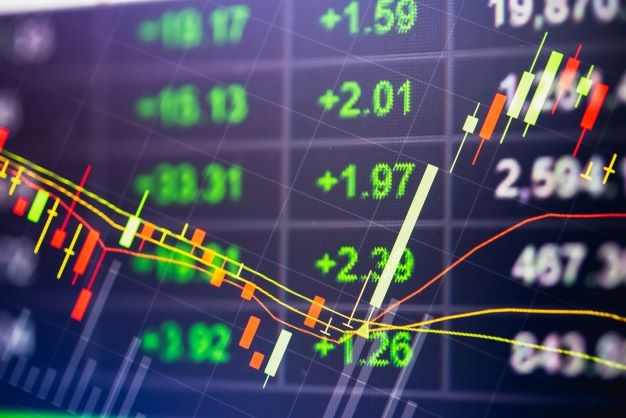 ;
Treasuries are little-changed across the curve ahead of NFPs tomorrow. Banks look at the link between the dollar and peak rates.