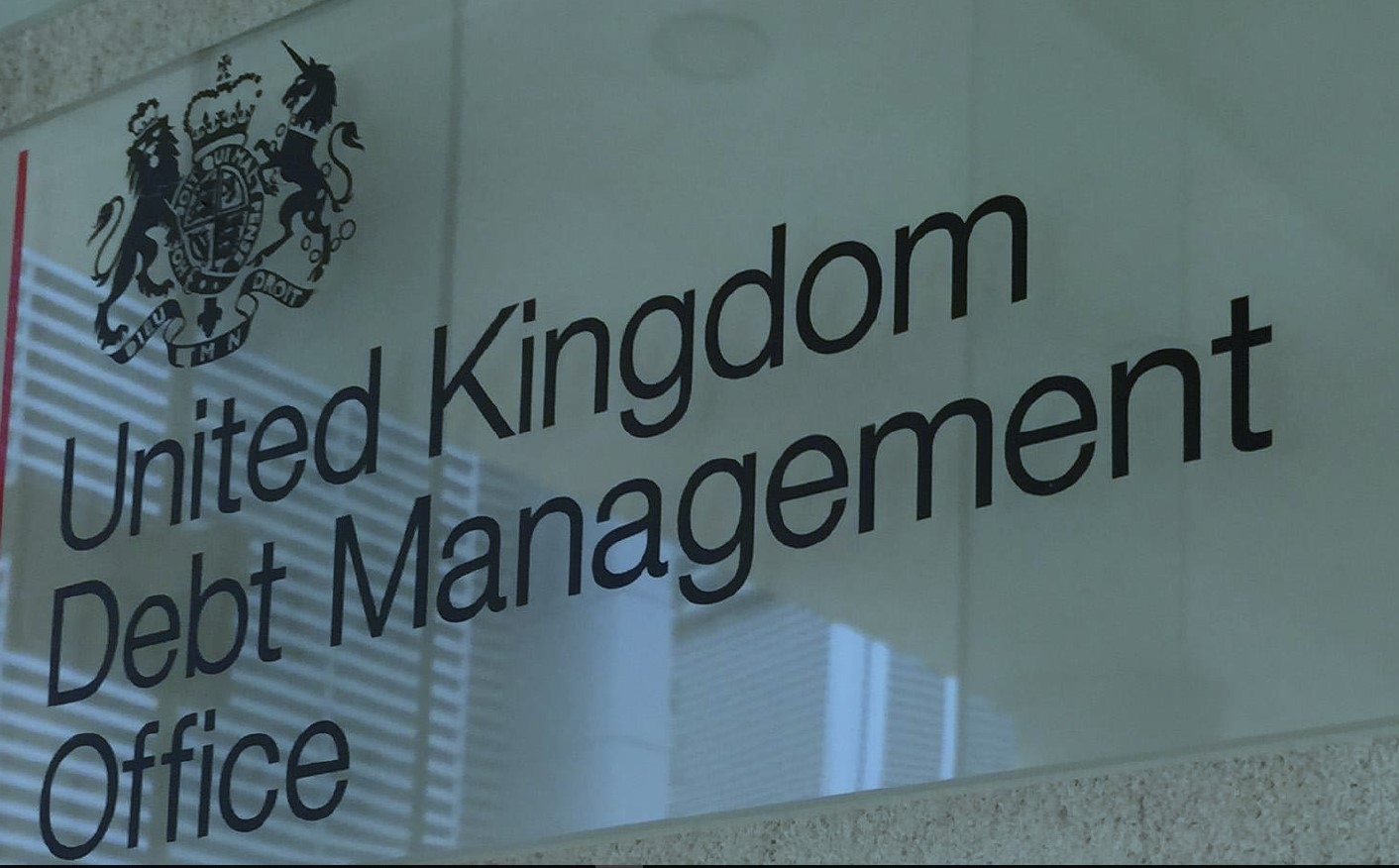 ;
DMO boss Stheeman today looked at the latest revision to the gilt remit, and why GEMMs should be happy. And the gilt curve bear-flattened post-Budget.