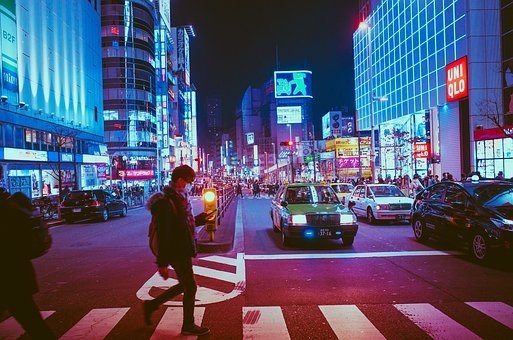 ;
JPY Swaps have generally been bid despite late-day gains in the cash bond market. 5y saw some 2-way interest after lunch break.

JGB was weaker in the morning session, tracking losses in the US treasury market on Friday.

US treasuries fell on Friday as traders continued to price in aggressive US Fed tightening following couple of hawkish comments from the official there.

The lead bond future trimmed losses after lunch break, and was even up by a few-ticks, as the Chinese central bank keeping the 1- and 5-year loan prime rate renewed fears over further deterioration in the property sector in China. Reports about worsening Covid situation in China have also dampened selling interest in JPY rates.

Domestically, JGB buyback by the BOJ offered no surprise to the market, offering no trading direction to market participants. A dealer noticed light trade flow across the maturity spectrum, and blamed the lack of interest to a holiday-shortened week in Japan this week, as the market will be closed on Wednesday for a bank holiday.

5-year, on the other hand, was paid up briefly at 0.2425% around mid-day before 2-way interest took over in the afternoon when it traded around previous close. 2s/5s swaps were 0.25bp flatter at 13.5bps at time of writing.