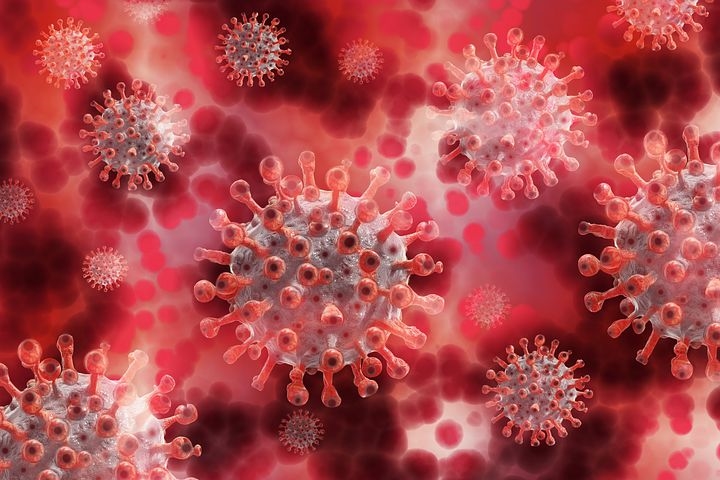 JGB future opened weaker today, despite a mixed session in the US treasury market.

On Monday, the US treasury curve flattened out with 2-year up by 2bps, as recent comments from the US still pointed to continuous interest rate hike at the pace that the market had previous forecast without any indication of a slowdown. 10-year yield was down by 7bps intraday following oil prices tumbling to 10-month lows in earlier trading.

The selloff in the JPY rates market intensified after lunch break with JGB future down by 14-ticks intraday before closing the day 10-ticks lower at 149.34. The yield on the benchmark 10-year JGB was marginally higher at 0.243%.

Trading in swaps has not been overly busy ahead of the bank holiday tomorrow.

A swapper reported a slightly better paying session in swaps with flows mostly in the most liquid tenors, despite general concerns over the Covid situation in China and the recent decline in oil prices. 10-year, for example, went through a tad below 0.53% in the morning before traded mostly between 0.5-1bp higher of 0.53% and 0.535% the rest of the day.

Elsewhere, further weakness in the yen has prompted a couple of paying at the very front-end of the curve. 1-year therefore traded 0.5bp higher of 0.035% in the morning.