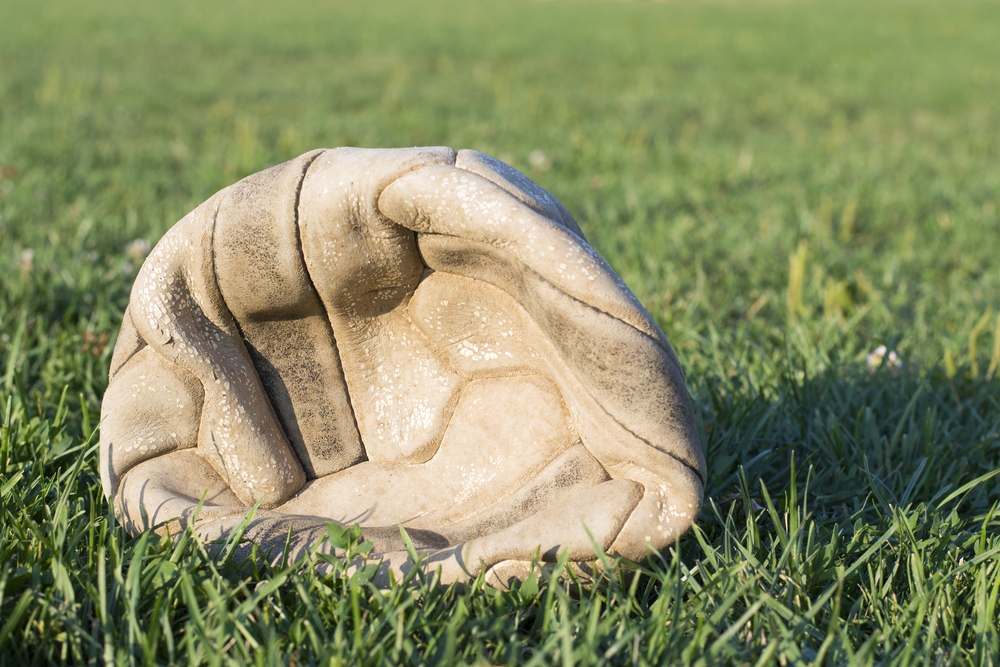 ;
3- and 10-year AUD swaps have been offered after a dovish FOMC minutes. The 3s/10s box flattened more.

AUD bond futures established a firmer upward trend around mid-day, as the latest FOMC minutes revealed that most officials supported slowing down the pace of interest rate hike in the US. This has relieved some of the fears over an aggressive tightening policy for an economy that is not quite ready for that and would subsequently lead to an imminent recession.

10-year AUD bond future was flat to a touch firmer in the morning session, but was then up by 5.5-ticks at 96.465 in the afternoon session. The 3s/10s futures curve was a basis point flatter in mid-afternoon Sydney trading.

Market participants said swappers have been more optimistic about the FOMC minutes. “The statement is a much stronger message than recent hawkish comments from other officials,” one trader said. As such, there has been some good receiving in the more liquid tenors of the swap curve, despite ahead of the US bank holiday today when the market there will be closed.

A dealer reported a series of offered-side flow in 10-year, with trades at down to 4.155% in the morning session. It was traded in a tight range around 4.17% after lunch break, down about 2.5bps from previous close. EFP there widened out by 2.5bps to 62bps as 10-year swaps have been slightly underperforming their underlying ACGBs on the rally.

After making a downside break below 10bps on Wednesday, the 3s/10s EFP box flattened out further by a basis point to 8.75bps.