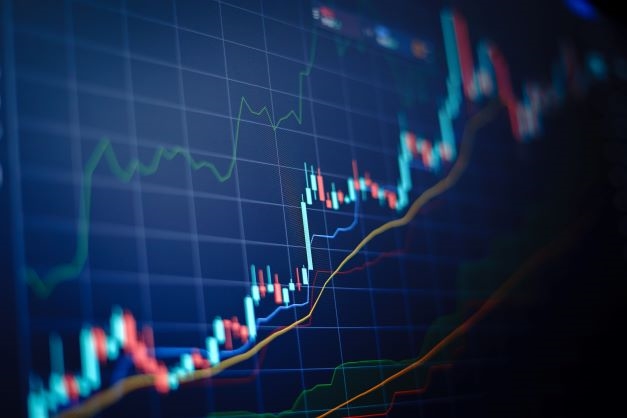 ;
Following a dovish FOMC minutes, JPY swaps have been offered despite a rally in the Nikkei. Citi has talked about the recent move in the basis curve.

Front-end given on stronger yen

USD/JPY made a downside break below 140 in overnight trading, following a dovish FOMC on Wednesday.

The latest FOMC minutes revealed that most officials supported slowing down the pace of interest rate hike in the US. This has relieved some of the fears over an aggressive tightening policy for an economy that is not quite ready for that and would subsequently lead to an imminent recession.

A strong yen prompted light receiving in front-end swaps with 2-year traded briefly at about 0.25bp lower of 0.105% before lunch break.

The Nikkei was up by more than 1.37% in the morning amid a lift in risk appetite. However, it has failed to trigger bid-side flows at the superlong-end of the curve, as a stronger yen would limit the prospect of further gains in equities.

10-year traded in a tight range around a basis point lower of 0.525%, flattening 2s/10s swaps marginally to 42.5bps. Slightly down the curve, 7-year has been relatively busier with flows mostly around 0.38%.

JGB future trimmed gains in the afternoon session and closed the day 3-ticks higher at 149.37. The yield on the benchmark 10-year JGB was marginally lower at 0.242%.

Strategists at Citi this week cast an eye over the recent surprise tightening in JPY-USD basis swaps which followed a rally by JPY in the FX market from USD/JPY 150 in mid-Oct to below 139 today. In that time, JPY-USD basis has tightened sharply, with, for example, 3y moving from -83bps to -67bps. For more, see: Basis: Deals grease wheels; JPY curve talk