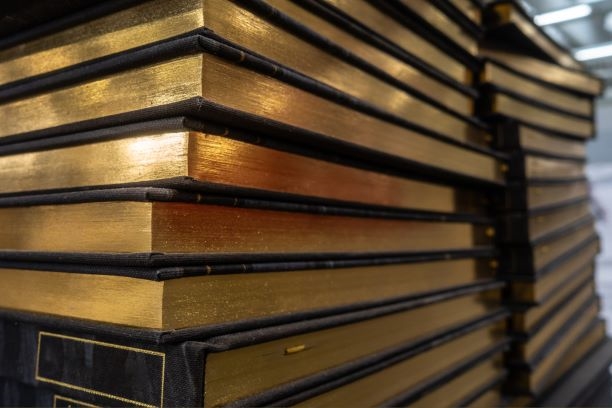 ;
The gilt market got a historic week of supply off to a good start, with help from the MPC's Dhingra. Supply is never far from minds today though.