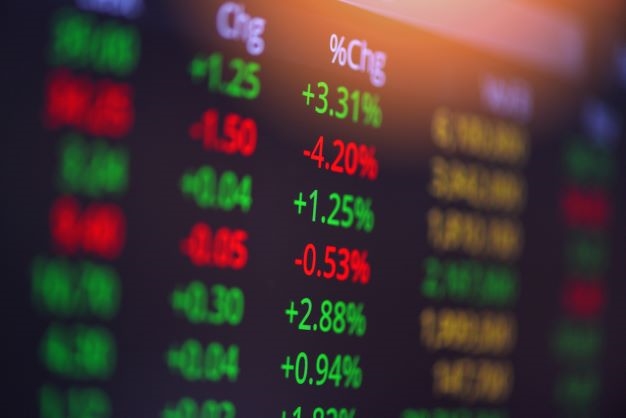 ;
Another day, another avalanche of gilt sales. But the market seems to be rising to the challenge. Tradition looks at the CTD situation.