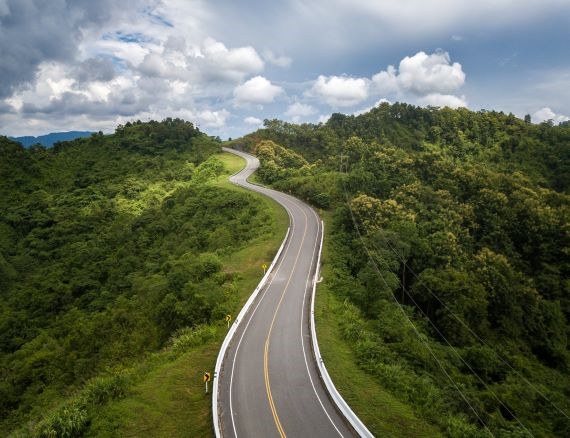 AUD rates extended loss today, following a jump in US equities in overnight trading which dampened demand for safe haven assets, and after stronger-than-expected domestic data.

Earlier today, the Judo Bank Australia PMI Composite index showed an improvement in January although it was still contracting. The NAB Business Confidence reading, on the other hand, showed that sentiment was less negative in December.

3-year bond future was down by 4-ticks intraday before being marked 2-tick lower at 96.93 in mid-afternoon Sydney trading. The 3s/10s futures curve was unchanged at 40.5bps.

There has been slightly better flow today in the swap market, although players were still cautious ahead of the domestic inflation data which will be released tomorrow.

A dealer reported decent amount of paying in 10-year at the open when it traded about 0.5bp higher of 4.035%. Such interest faded very soon and was replaced by slightly better receiving at down to below 4.1% in the afternoon session.

ANZ noticed that 3m BBSW/OIS has gone negative again and the 3m/6m BBSW/OIS spread has flattened over the past few days. The team attributed the move to domestic bank balance sheets who are natural receivers of OIS as they hedge the fixed rate risk associated with term deposits. This would support BBSW more than OIS when there are sizeable rallies, according to the bank. However, ANZ doesn’t see a good reason to push against these directional moves in BBSW/OIS.

“Liquidity-related dynamics are not really as important a consideration in spot fixing of BBSW currently,” it said.

Therefore, ANZ believes BBSW/OIS will likely widen in the near term given the team’s expectation that rates are more likely to selloff following the CPI data.

Elsewhere, ANZ identified that in 2023 so far, the 5-year part of the Bills/SOFR curve had seen the largest net receiving of the basis. The 3- and 10-year, on the other hand, saw the largest net paying. The curve steepened up as a result.

However, the team is still biased towards a steeper Bills/SOFR curve. “Kangaroo flow is likely to revive next week following the holiday period. And this is again likely to be focused in the 5y part of the curve. On the pay-side, there is still some possibility of banks issuing offshore Tier 2 debt or Australian corporates doing some US private placements,”  it explained.

As such, ANZ reiterated that it continues to like holding its 2y1y/5y5y Bills/SOFR steepener trade.