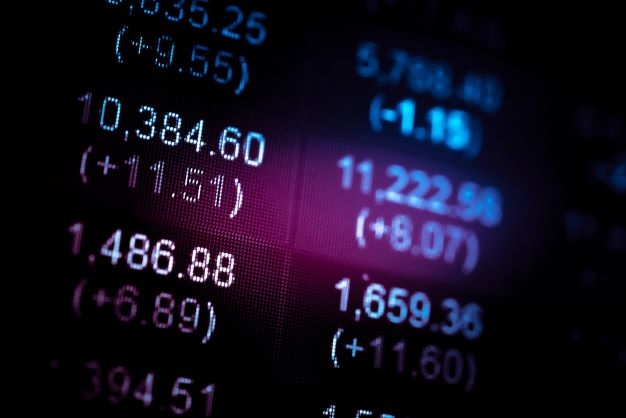 ;
The JPY rates market lost its winning streak as Japanese equities spiked. 5-10y swaps have been bid with 10y underperforming other maturities.

After six consecutive days of gains, the JPY rates market was weaker today amid a lift in risk appetite following the rally in US equities in overnight trading. Profit-taking has also been part of the reasons for a selloff in JPY rates.

The Nikkei 225 Index was up by 1.77% after lunch break, dampening demand for JPY rates. JGB future was down by close to 40-ticks in the afternoon session before trimming losses to mark 26-ticks lower at 147.37 in mid-afternoon Tokyo trading. The yield on the benchmark 10-year JGB was 2bps higher at 0.403%.

Losses in the cash bond market have prompted paying in the 5- to 10-year area of the swap curve.

A dealer reported bid-side flow in 10-year since market open. It traded 2-3bps higher in the morning session, and paying intensified after lunch break and it traded up to 8bps higher. It was last seen changing hands 4.5bps higher of 0.79%.

10-year has been slightly underperforming other maturities on the selloff. 5s/10s swaps therefore steepened up by 2.5bps to 38.5bps while 10s/20s swaps were 4bps flatter at 43bps.